After two fantastic trips to Oxford and Bristol Rovers, the Crawley Town Supporters Alliance are proud to announce that we have agreed a partnership with our coach providers, Clarkes of London, which will last until at least the end of the 2012/13 season. We’ve been impressed with the efficiency and professionalism of all at Clarkes and, of course, the comfort and reliability of their coaches, and have had extremely positive feedback from our customers, so are delighted to confirm the permanence of this arrangement.

We’d particularly like to thank Colin, Terry, and John at Clarkes for all the time and trouble they have taken for us over the past few weeks. When we needed to change suppliers we looked at a number of quotes as we needed to ensure we made the right decision. The help and support which we received from Clarkes was incredible, and made that decision relatively easy. It is quite clear why Clarkes of London have been named Large Coach Operator of the Year for 2011. 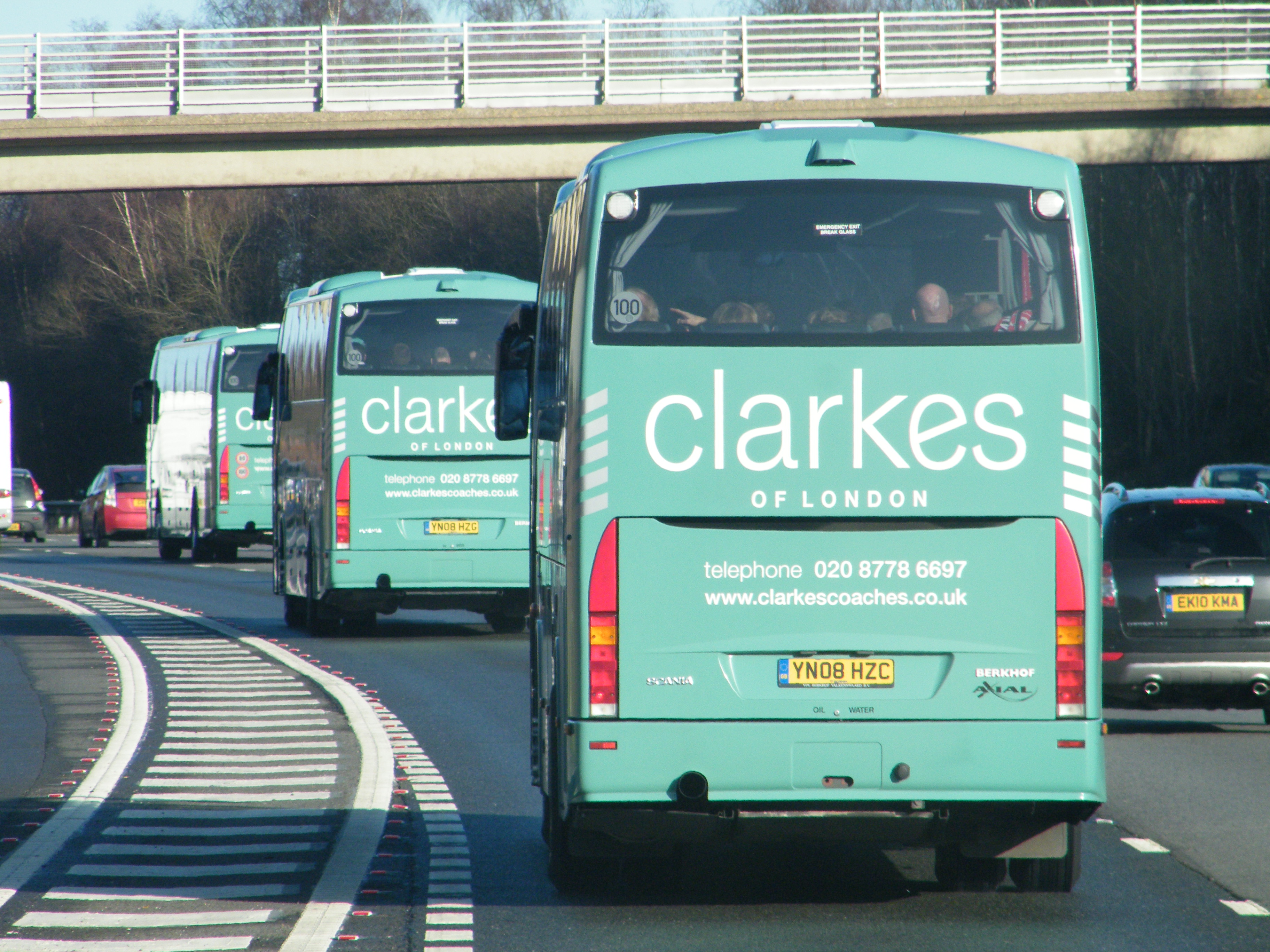 Thank you to all of our customers for travelling with us over the past few months. Over the last day and a half we’ve already filled seven coaches for the Hull City FA Cup match, which we feel is magnificent, and we now hope to take an extremely large convoy on 28th. The growth of our away travel this year has been nothing short of astounding. We- and all at CTFC- are grateful for your support. 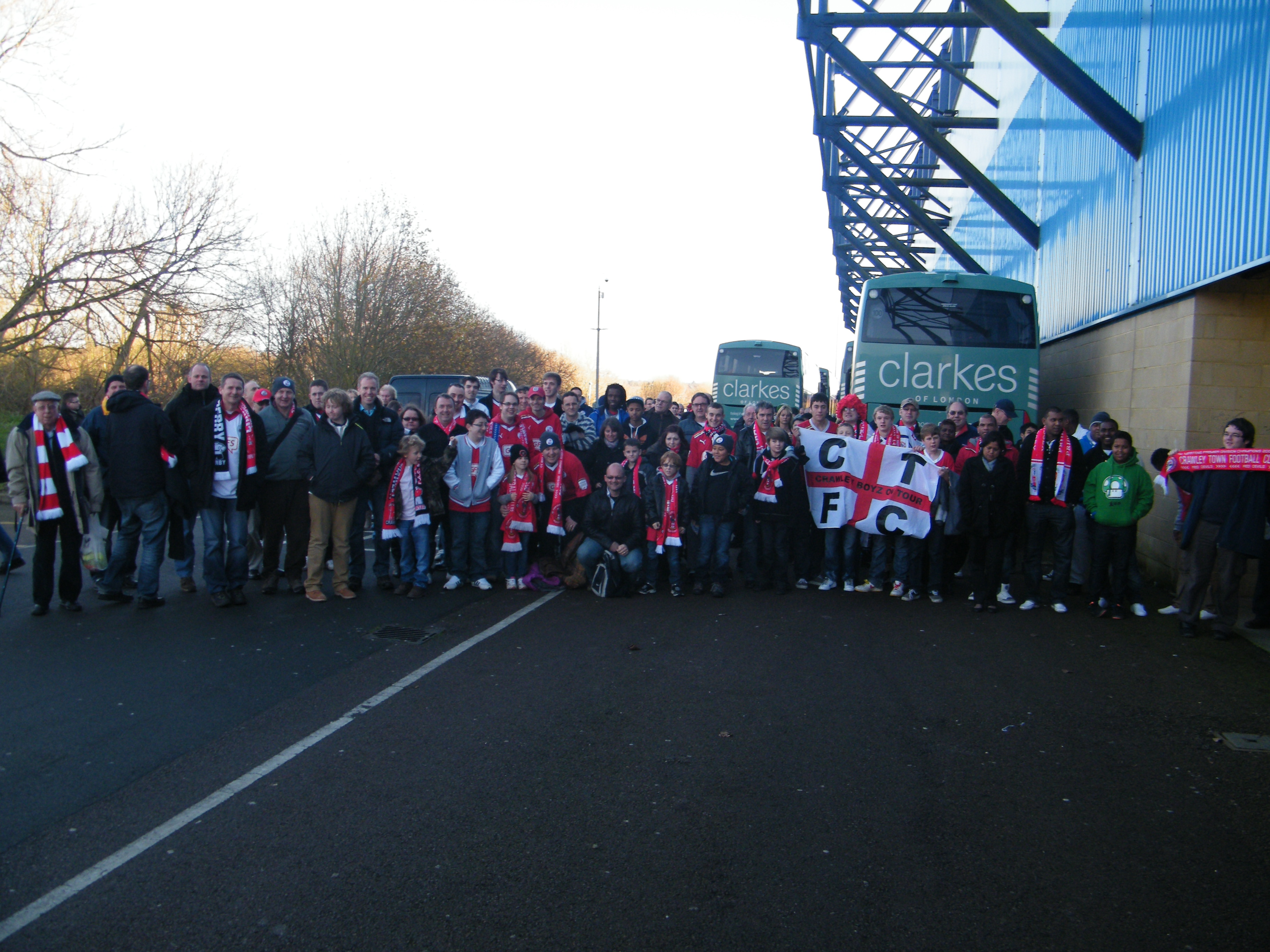