Membership launch, and a small football match against a little team from the other side of the channel……… 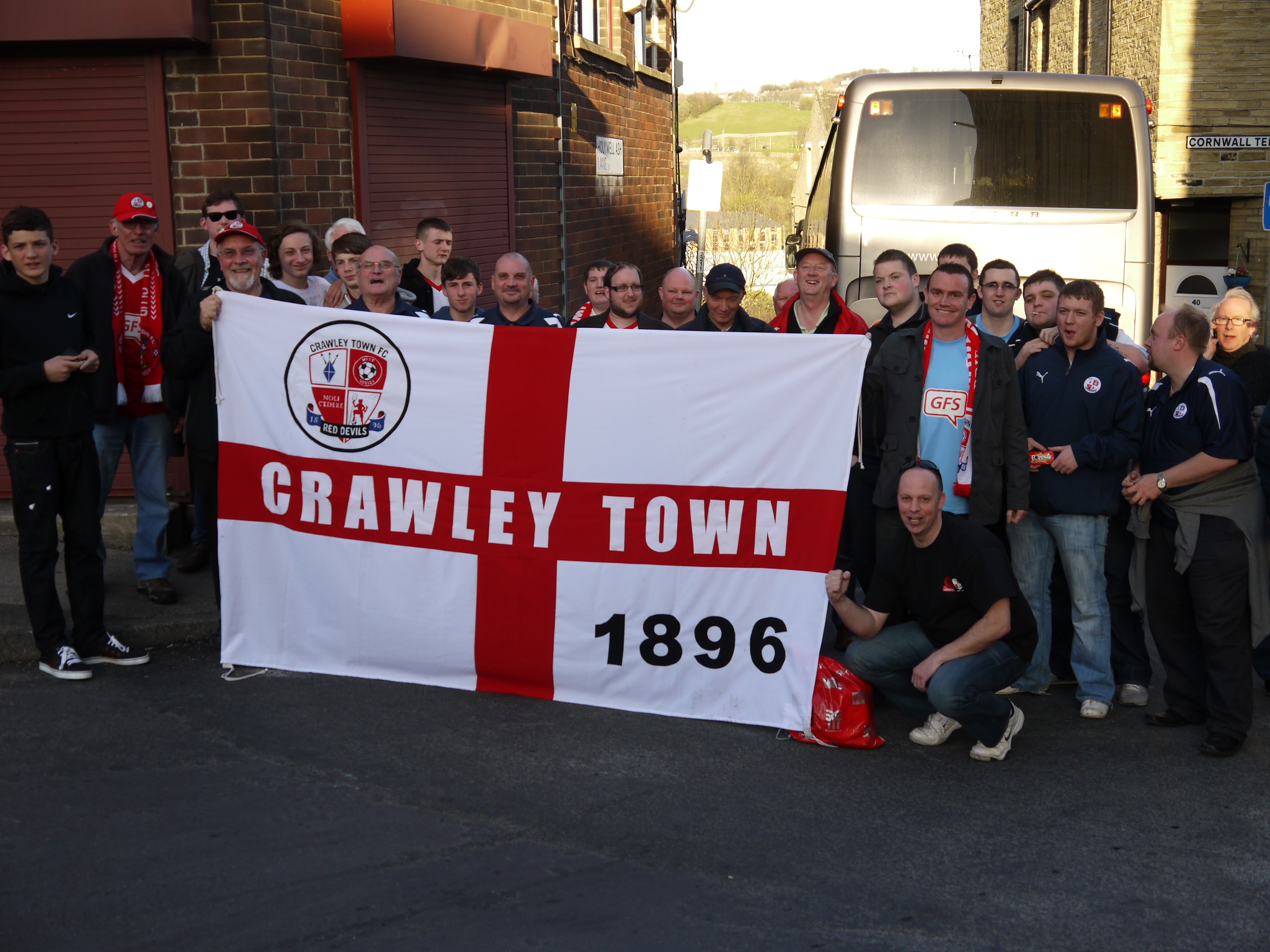 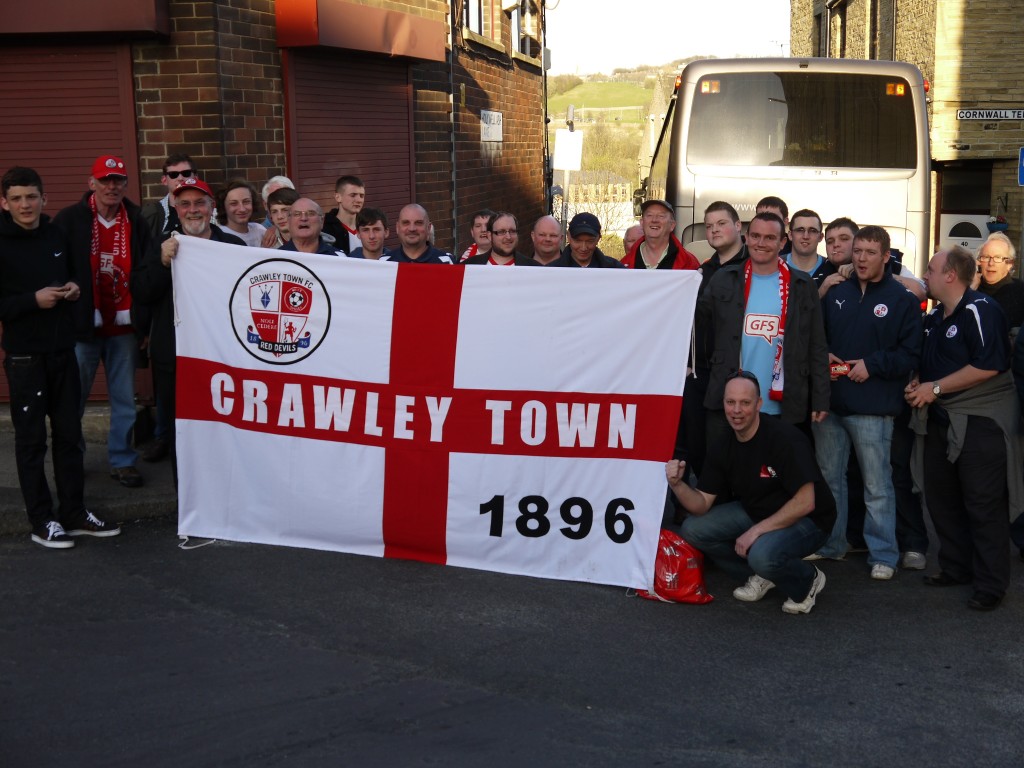 Monday June 11th. Henry the Eighth’s Wedding Anniversary (if he bought her a hat, she’d probably be OK). Hugh Laurie’s Birthday. The anniversary of the only “successful” escape from Alcatraz (well, if you class success as being drowned or eaten by a shark, or both).

Oh, and a small matter of a CTSA membership launch for 2012/13 and England kicking off their European Championship campaign with a match against France! Both happening from 3PM live in a Redz Bar near you! There will be a complimentary barbecue too. Get it in your diary now!

We’ve received a number of emails about our membership schemes for the forthcoming season (sorry if we haven’t replied, Ian’s been on holiday!). The club sent out a letter recently where they mentioned the launch of adult and junior membership schemes for the next season. The adult scheme is a CTSA scheme. The club will soon be launching a junior scheme of their own. Apologies if we managed to cause any confusion.

So, look out for the new membership form here (and in your email inbox) shortly, and we shall see you at Redz on the 11th! The match kicks off at 5.