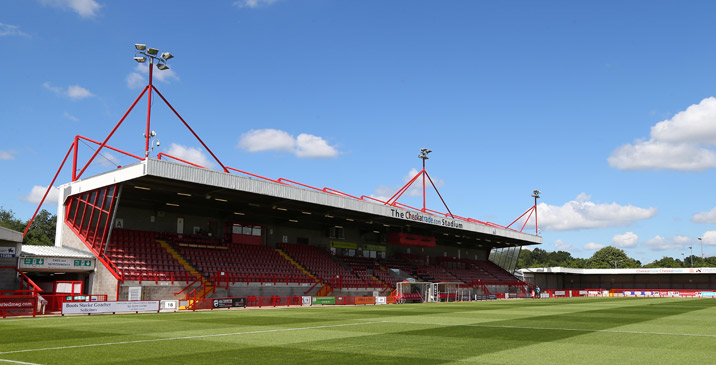 This was the second board meeting that has taken place since the Fan Representative initiative begun. The first item on the agenda was regarding the lack of board meetings that Steve has been invited to over the past 12 months.

As a result, it was agreed that our current arrangement will be extended by an extra season and will incorporate the 2019/20 season. It was also agreed that board meetings will be held quarterly moving forwards.

Detailed below are the questions and answers from the matters raised by the CTSA board, along with questions submitted by our supporters.

How many board meetings have the board had this year?

The only one was in March, which Steve attended.

Why has Ziya only been at one game this season?

He has had to spend more time on his other businesses due to the downturn in the economy.

Who is Erdem Konyar? – what is his role at the club? Has he taken the owners’ and directors’ test? Is there a conflict with his job as a player representative?

He isn’t a player representative anymore (he has handed his licence in). He is an advisor to Ziya (not a paid employee of the club) on all his businesses.

Who is Koray Duman? – the individual claiming to be a director on Twitter

Another advisor and someone who supports Ziya’s businesses. He isn’t a director.

Aspirations for club – how are we doing against the 8–10-year plan that was set out when you took over? Has the global financial/political events across the UK/EU/Turkey impacted these ambitions?

The aspirations are still the same. The aim is to be promoted this season.

Is the club profitable, if not what is the appetite of the board to continue funding it (bearing in mind our previous two owners chose to stop the funding after a few years)?

We aren’t profitable. The club is working on projects striving towards being a self-funded club.

What is the playing budget this season and how does it compare to the last two seasons?

This season’s playing budget is 75% more than the owners’ first season in charge.

Of 80 applicants, why was Gabriele Cioffi selected as our manager? What was the interview process?

There were three candidates. Cioffi came across as the most passionate and someone who Selim felt could unite the squad.

Will Cioffi be holding a fans forum this season?

Yes, the aim is before Christmas.

What is the clubs plan to increase the fanbase? Is there a marketing strategy in place?

The club is actively looking for ways to increase the fanbase. Initiatives like Junior Reds and shirts for schools are just a couple of ways they are doing this. They are also looking to tap into diverse areas of our community using players like Filipe Morais and Brian Galach.

Academy/Under 23 team – what is it? What competitions do they play in?

Just play friendlies. Some players signed up to play in Sussex Senior Cup.

What is the stadium sponsorship position at present?

To be announced shortly.

Are there any plans on the stadium front in terms of investment?

Why is the scoreboard still not working correctly?

There are issues with pests, which are being looked at. Hopefully purchasing a new one where this won’t be an issue.