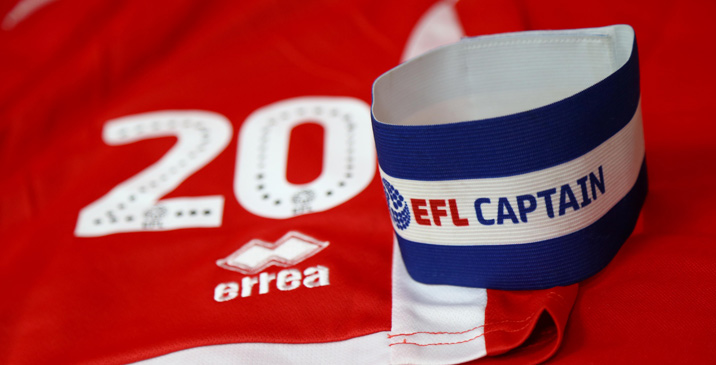 Following Crawley Town FC’s statement today, the CTSA are pleased that the club have informed supporters of their proposal to use the site in Bewbush as a training complex.

We were made aware of these plans at our last board meeting with the club and at that time informed them that we are fully behind the club’s intentions to move these plans forward.

However, at that point we were instructed to keep the matter confidential and that it was not for public communication. When the petition to back these plans was put into the public domain, the club hadn’t announced their intentions so we didn’t feel it right to support a petition that at that point in time had no support from the club.

As the club have stated, there are 3 parties involved in the bidding process. Along with signing the petition the CTSA will be contacting the council to ask for their support with this. The CTSA would also like to thank Paul Hayward for supporting this initiative financially along with Ziya Eren who continues to invest hundreds of thousands of pounds each season.

We are holding our AGM on Thursday 25th July at the football club and remind all CTFC fans that they are able to attend this if they would like to raise anything with us.